We will be closed Thanksgiving Day, Thursday, November 25, so our staff can be with their families. 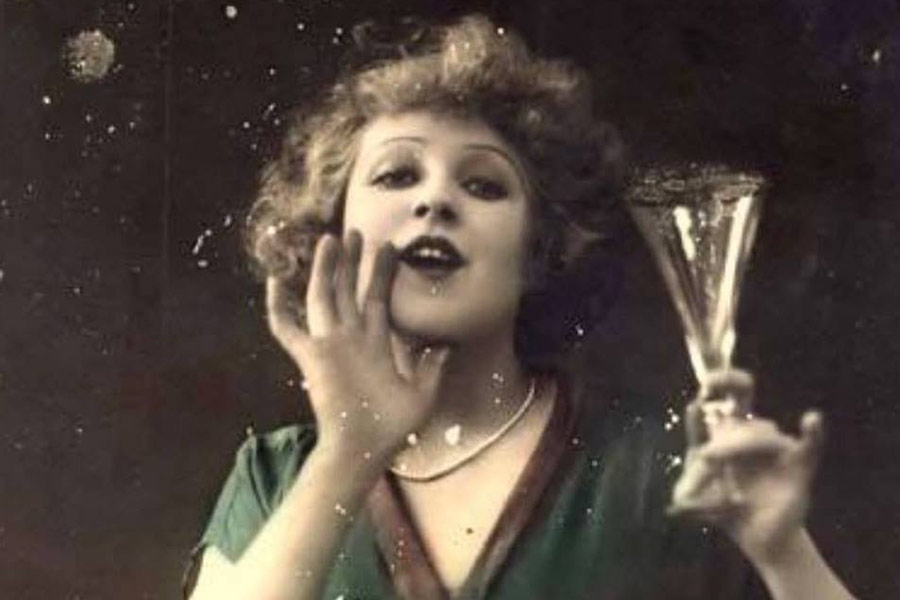 We are fully open!

Make a reservation for dinner at The Coronet
Thursday – Monday 5 pm – 9 pm.

Our pup Nightjar is open Thursday – Sunday at 4 pm

Looking forward to feeding you soon!

Welcome to The Coronet

The Coronet, where classic sensibility meets international cuisine. We care deeply about all of our ingredients and our products. We absolutely love food!

The harmony of inspired collaboration is evident on the plate and on the palate. The meats are all sustainable and considerately sourced, the seafood always on the Monterey Bay Aquarium’s seafood watch list of best choices. Our menu is seasonally inspired and the fruits and vegetables are organic when possible. We have an omnivores gusto, nevertheless many of our dishes can be savored by vegetarians, vegans, and gluten dissidents. There is always a bounty of fruits and vegetables.

The Coronet enjoyed its original location in the historic Coronado Hotel for 5 years. It relocated to the territorial adobe landmark Cushing Street in the fall of 2019. We are grateful to be able to operate in this legacy location that has been the home to the Cushing Street Bar & Restaurant – lovingly operated by the Rollings family since 1972.

Our phenomenal staff is headed by executive chef Tanner Flemming. Sally Kane, Gregor Kretschmann, and Matthew Cordes are the proprietors.

We want everyone to feel well cared for and to enjoy themselves through the pleasure that only comes when eating wonderful food, drinking wonderful drinks, and being somewhere that allows one to transport, for a moment, into the present.

We care that our proteins are ethically sourced with minimal environmental impact.

We also source organic and/or local produce & other goods whenever possible.

Please understand that these ethics impact pricing and portion size.

Most of our menu offerings are lovely to pair with each other!
We encourage guests to share from the smaller and larger plates. 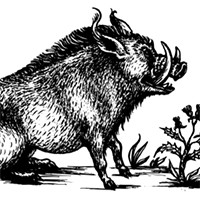 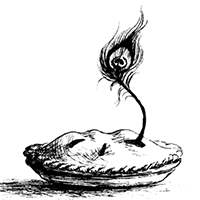 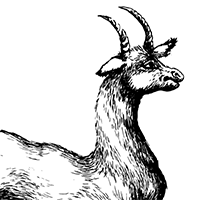 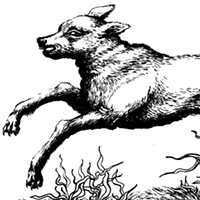 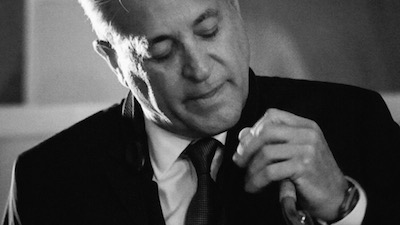 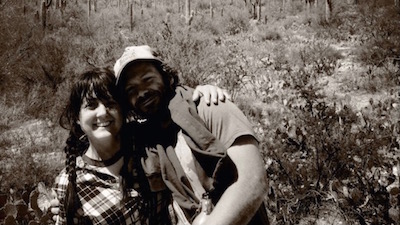 Lana and Kevin’s original songs quietly honor the simple beauty of early American folk, blues, and country. Guitars, sweet harmonies, and the occasional harmonica, fiddle, or singing saw blend together to result in a perfect tranquil soundtrack for a long road trip, or a late- night porch gathering on a quiet summer night. 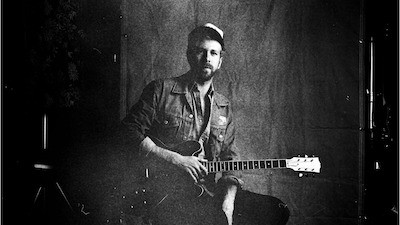 Raised in the Swannanoa Valley of Western North Carolina Reed Turchi has established himself as a prolific guitarist, songwriter, producer, and interdisciplinary collaborator, continually discovering new sounds and inspirations.

Over the last decade he has gone from teaching himself guitar while editing recordings of slide-master Mississippi Fred McDowell to touring internationally and working with renowned chefs(Sean Brock), photographers (Mark Klett), and poets(Reginald Dwayne Betts, Heather McHugh).

Additional Bio Links and quotes:
Featured in Rolling Stone, American Songwriter, and Fretboard Journal, Turchi has been called “an old soul” by Glide Magazine. “We feel like we are sitting right there in some lonely cabin deep amongst the pines and the kudzu sipping whiskey and listening to him play his heart out.” At the same time, Oxford American has recognized he’s “pushing the boundaries” of the Hill
Country blues that inspired him to turn to slide guitar, and American Standard Time has called his work “The sound of a new American music.”

“Turchi has become an indomitable blues force in the last decade… You can just hear the magic in these Sun Studio recordings. The air in that room is electrified.” (American Standard Time) “Simultaneously rooted in tradition and a more contemporary take, Midnight in Memphis is an exciting addition to an impressive canon of music from Turchi, who plays the role of slide guitarist, singer, and some kind of devilish cross between a revival tent preacher and a conductor… the group dives into the gritty and danceable groove.” (Glide Magazine)“Turchi gently bends the instrument to his will, balancing flourishes against restraint, with the needs of the song takin priority. He doesn’t show off, in other words. He just plays really well. Turchi’s guitar work will, without a whiff of conspicuous effort, nevertheless insist upon its own. 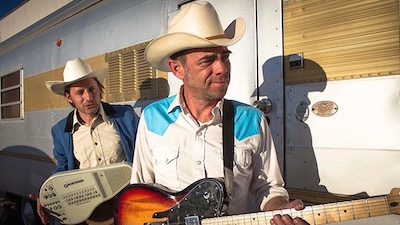 Join Us! Golden Boots perform instrumental music- Relaxing background music that is perfect for cocktails and conversation on the patio. 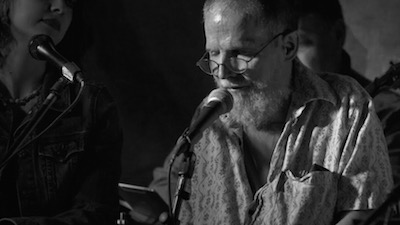 Please enter through the gate at 353 South Meyer Avenue.
Our staff is vaccinated.
We will continue serving only outdoors.
In accordance with the CDC and the lifting of local mandates,
we will no longer be wearing masks.
Please respect social distancing when on the property.

Gift Cards for the Holidays

Purchase a gift for a friend, receive a gift from us!